The “Entwicklungsfonds Seltene Metalle” (ESM Foundation) is a Swiss non-profit organization founded in 1951. It is dedicated to support research and development activities in the field of Rare and Critical Elements, with a focus on their industrial applications. In pursuit of this goal, the Foundation sponsors and organizes conferences and workshops, publishes studies and surveys, coordinates projects in the field of Rare and Critical Elements, and confers scholarships and educational grants in areas relevant to the Foundation’s topical focus. ESM is a public interest foundation governed by Swiss Law. Its foundation status is subject to supervision by the Swiss Federal Department of the Interior. ESM is operating within a national and international network of experts, partner institutes and organizations.

Below you find more details:

Please get in touch with us. We are here to support you. 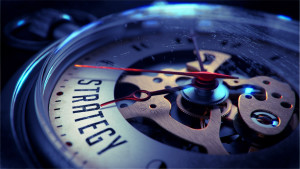 WHAT WE ARE ABOUT

In recent years, a growing industrial demand in combination with geopolitical shifts have led to an increased attention towards rare and critical elements. These elements are essential for advanced materials and technologies such as communication, renewable energy and transportation. The supply chain and re-use of rare and critical elements is of fundamental importance for the current and future economy. ESM offers information and facilitates dialogues and information between relevant stakeholders from industry and academia. Typical activities include:

Rare and critical elements (including “Rare Earth Elements”, REE) are not only rare and critical because of their low availability in the earth crust, but also because they are difficult to exploit. In addition, their deposits are concentrated in a few regions in the world.

In the last 20 years, the importance of rare and critical elements increased as they became essential for a sustainable functioning of modern society. The European Commission acknowledges the importance of sufficient and affordable access to such elements like Antimony, Beryllium, Chromium, Cobalt, Gallium, Germanium, Indium, Magnesium, Molybdenum, Niobium, Tungsten and REEs; all of them crucial for the global economy.

Swiss and European industries depend largely on imports of rare and critical elements. Market distortion leads to a high volatility in price and availability. Lacking transparency of supply chains bear the risk of socially and ecologically poor conditions in mining, manufacturing and recycling. These and other factors can endanger the economic growth and development of Switzerland and Europe. 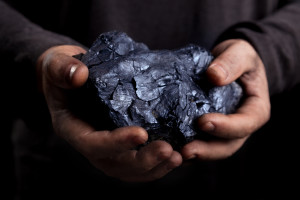 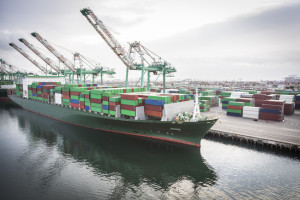 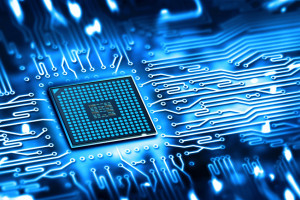 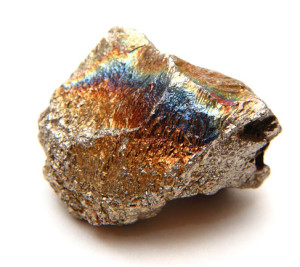 These challenges are in the focus of today’s materials research, new process and product development, and policy dialogue. For our future well-being, it is essential to discuss and highlight the role of rare and critical elements throughout the whole value chain.

After the Second World War, Switzerland struggled with the supply of materials from abroad. On December 15, 1951, Dr. O.H. Messner (Zurich), Prof. E. Baumann (Zurich), Dr. O. Zipfel (Bern) and Robert DuBois (Saint-Légier sur Vevey) established the “Entwicklungsfonds Seltene Metalle, ESM” in Zürich. Based on its bylaws written more than 60 years ago, the foundation aims to support and conduct research and investigations in the field of rare metals with respect to their industrial use. Since then, the ESM foundation has supported more than 30 research projects in fields where less common elements played a crucial role (see WHAT WE OFFER).
When establishing ESM, the founding fathers had the ambition to create new industries in the field of “rare metals” and by this new working places. By financing research and development it was envisaged to support the exploitation and valorization of such results, creating innovations and marketable products.

Today, ESM continues the work of its founders, bringing together novel ideas related to rare and critical elements elements and their strategic implication in science and engineering. 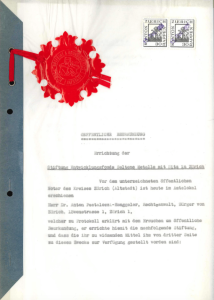